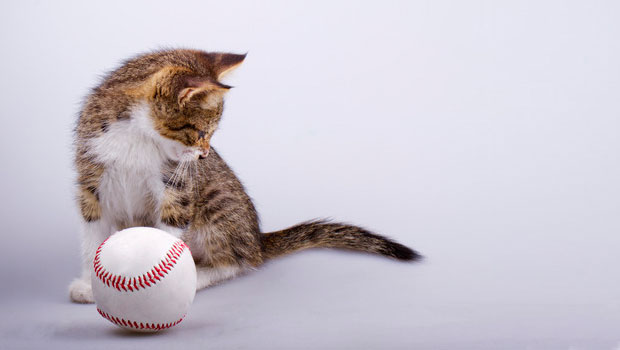 The Trendiest Cat Names of the Year

When it comes to cat names, trends tend to come and go year by year. Sometimes cat names are very popular one year, then other cat names rise in popularity. This can be influenced by the names of famous cats or characters in television shows, films or the mainstream media – as well as many other factors.

Pet website VetStreet took a look at their vast database of 425,000 cat names to figure out which ones were the trendiest. They looked for the names that had climbed the most in popularity over the last decade. These names are not necessarily the most popular, they are the ones that have increased in popularity the most (although they might also be very popular).

So what are the trendiest cat names for this year?

Do any of these popular cat names suit your sweet and cuddly feline friend?