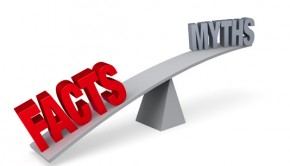 Common Myths about Pet Parasites That Are Simply Not True

Many people realise that their furry friends are vulnerable to parasites such as ticks, fleas and worms. However, they might 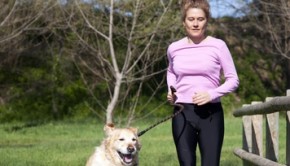 Owning family pets can be a great way to boost your fitness.  There are many benefits to owning pets and 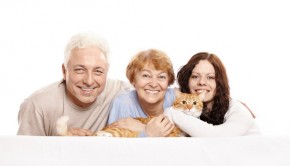 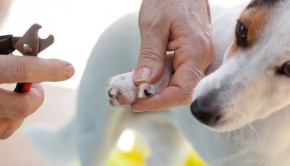 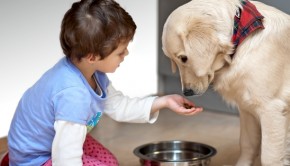 What to Feed Your Dog when it is Feeling Ill

If your dog is not feeling well, it can be difficult to know what you should feed them to aid 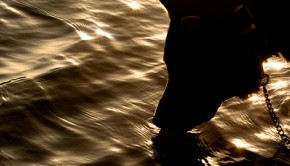 This Summer Watch Out for the Dangers of Pet Dehydration

Now that the summer weather has begun to heat up, we have started heading out to enjoy the sunshine on 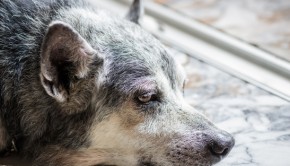 For many people, owning a dog is pretty much a lifetime commitment. Depending on the breed you have some dogs 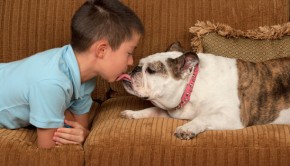 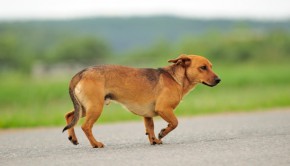 Does Your Dog Find it Hard to Walk? 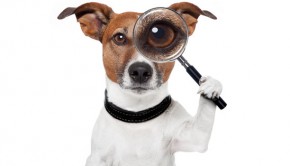