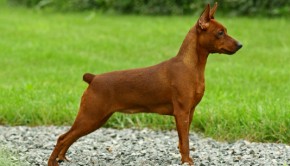 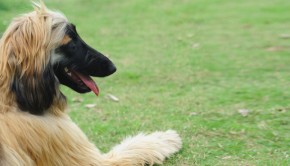 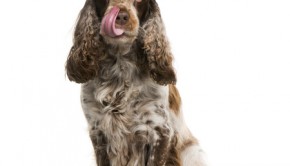 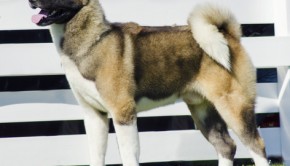 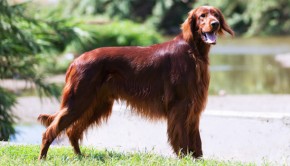 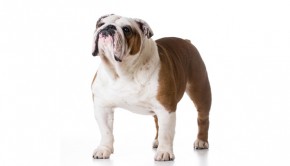 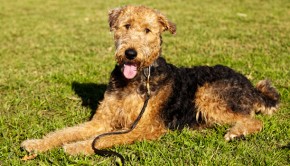 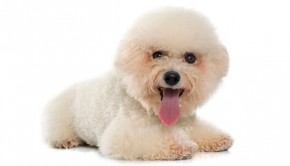 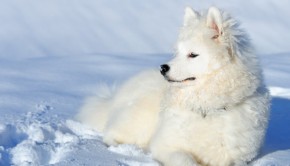 If you were to picture in your mind the fluffiest dog you could imagine, then the chances are that you’re 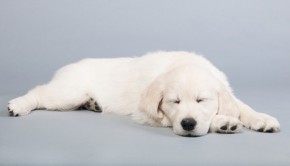