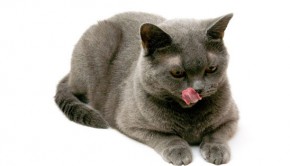 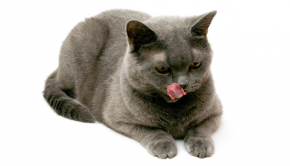 How to Read Your Cats Body Language 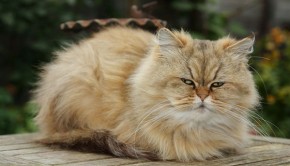 Why Does Your Cat Purr?

There’s little in life more soothing than the sound (and feel) of a purring cat. Curled up on your lap, 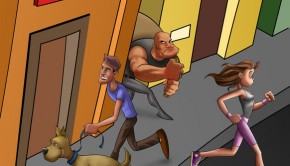 Did you know that pet theft is becoming an increasingly series issue in the world? You probably thought that a

What Should You Do If Your Cat Is Being Sick?

If your cat has been vomiting, should you be concerned for their health? What should you do in this situation? 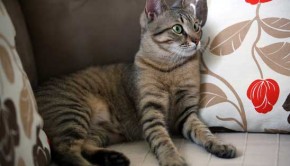 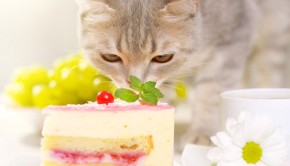 Human Foods that Are Dangerous for Your Cat 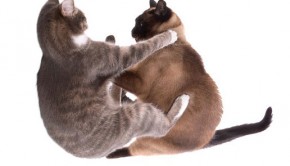 What Should You Do If Your Cat has Been Fighting?

If your cat is allowed to go outside, chances are that they will inevitably encounter another cat, which might result 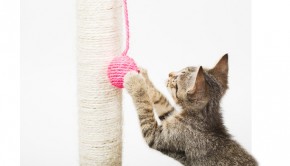 Try These Fun and Playful Ways to Exercise Your Cat

Although your cat does love to lounge around for most of the day, it is still important for them to