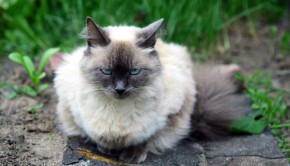 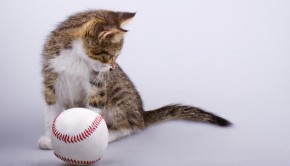 Essential Products for Your Cat

Are you planning on adopting a cat? A feline friend can be a wonderful companion that will provide you with 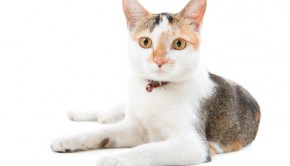 What is an Asian Cat? The Asian Cat (also known as the Malayan cat) is similar to the Burmese cat 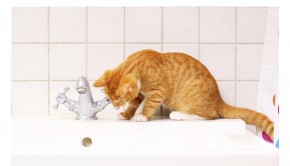 Cats are notorious for their aversion to water, but do cats really hate water, after all who needs to shower 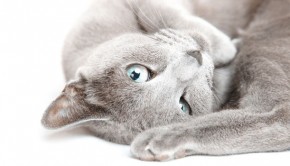 Pampering Your Pussy: Treating Your Old Cat Special. As your cat ages you may wonder whether you need to do 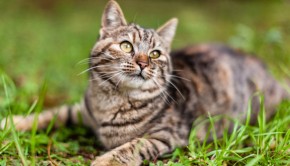 Why does my cat eat faeces? Owners of cats the world over are sometimes alarmed to discover that their pet has 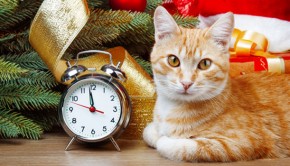 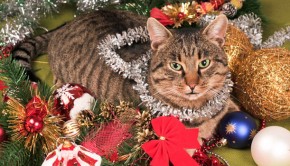 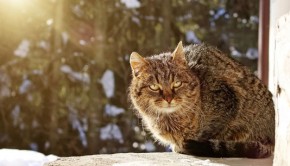 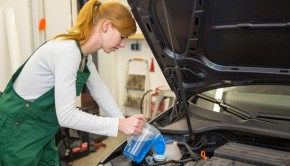 The Dangers of Antifreeze Poisoning in Cats

When winter comes, many people prepare their vehicles for the cold weather. Antifreeze is used in the car’s radiator and