How to Have a Happy Cat

In order to live happy and healthy lives, cats basically need three things: the warmest and most comfortable bed in 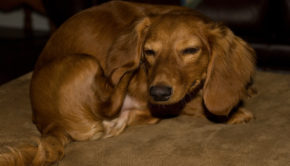 Skin and Ear Disease – How Petfleas.co.uk Can Help 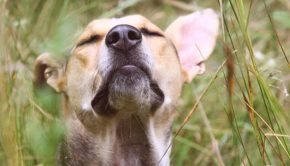 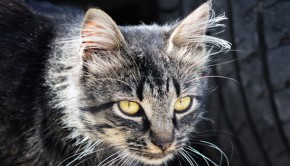 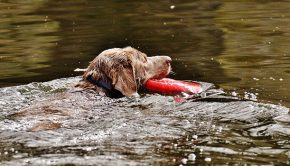 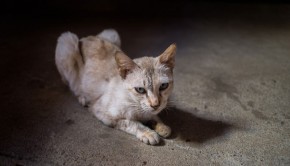 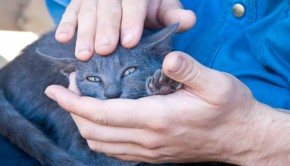 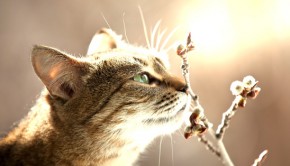