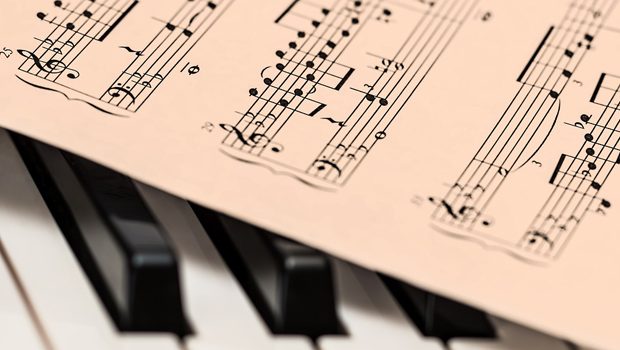 Music can work to calm and soothe us when we are stressed or sad, but modern thinking suggests that music can also be therapeutic for animals – and for dogs in particular. Singing is prevalent in the animal world. The most obvious example is birdsong, but did you also know that mice sing to attract mates at a frequency that we as humans can’t hear. The female mouse is attracted to the male with the best song. Male and female orcas use music during courtship rituals, as well as a way to convey sadness and see off rivals. Elephants use their voice boxes in the same way as humans to talk to the herd and parrots enjoy singing to themselves. Even little crickets make courtship music with their fore-wing to make the sound that we are familiar with. Experiments with racehorses have shown that listening to music over several months had a positive impact on their well being and helped them to win more races. There is precedent in nature for animals to use music and sound to communicate and convey emotion. Therefore, it does seem logical that our pets could be positively, or negatively affected by the sounds that we convey to them.

Some people like to leave the television or radio on whilst they are out of the house to keep their dog company but research shows that this can actually agitate your dog more due to the strange voices and uncontrollable volume. Lisa Spector, concert pianist and canine music expert has been carrying out experiments in dog shelters to find out what dogs actually enjoy listening to and therefore find calming. Her findings, along with behaviourist Deborah Wells, were that classical music is most therapeutic to dogs. They prefer classical over pop, heavy metal, human voices or silence. In particular, they seem to favour a single instrument, especially piano at a slowed down speed of 50 to 70 beats per minute. This experiment was tested with over 150 dogs in a shelter. The piano music stopped the majority from panting, minimised barking and encouraged the dogs to lay down. Lisa currently has her doggy compilations played in 1500 rescue shelters worldwide.

When is music most likely to benefit a dog?

Two situations when many dogs become anxious are loud fireworks around bonfire night and during crashing thunderstorms. These unfamiliar loud noises can make a dog very stressed. Last year the Dog’s Trust in support of music therapy for dogs, joined together with some vets and trialed the use of calming sound to ease anxiety in dogs before bonfire night.

Certain dogs are hyperactive and struggle to calm down and sleep. In this situation, music can have a calming effect and help dogs to chill out and rest.

Car journeys, particularly long ones, can be stressful for dogs who are restrained in a small space and are unsure about the unfamiliar circumstances. Playing music through the car sound system can be beneficial.

A chain of veterinary practices in Leeds have been trialing music therapy for pets undergoing surgery. Piano and harp music was shown to slow down their heart rate which allowed them to relax and recover more quickly as the body wasn’t in an anxious state. Research has shown that this calming effect of classical music has a positive impact on around 70% of dogs.

Signs that your dog is stressed and may require some help in reducing their anxiety include:

What is the best format for a dog to access music?

Music is now being seen as a nutrient for the nervous system, as it can induce happiness and relaxation. However, if it is too loud, too fast or high it can be unpleasant and jarring. When considering what music to play to your pet, it’s essential you understand that what a pet hears can affect them both positively and negatively. Animals have a keener sense of hearing than humans, as dogs hear double and cats hear three times as much – in addition, animals are always listening and working out whether sounds are safe or if they need to remain alert. All this knowledge helps us to understand why sound and music can have such an impact upon our pets, giving you a clearer picture of what music, if any, to play to yours. 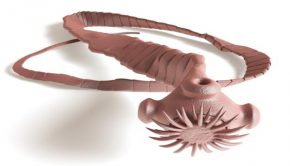 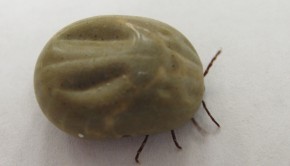