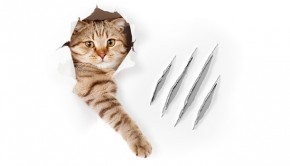 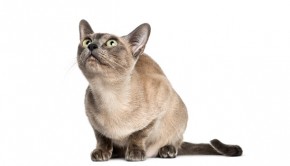 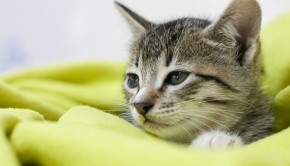 It’s not easy being a cat. Though human beings aren’t around to witness it, cats must navigate a number of 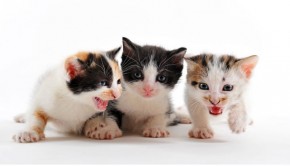 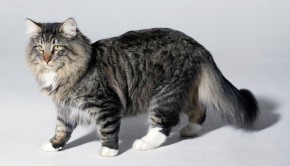 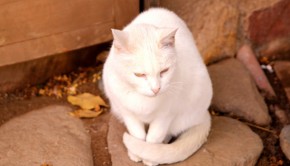 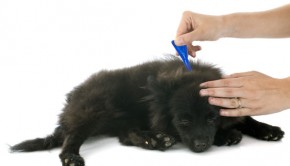 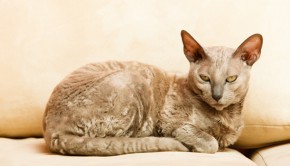 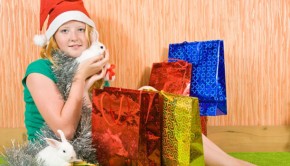 In the seventies, the National Canine Defence League (an organisation now called the Dog’s Trust), launched a campaign claiming that 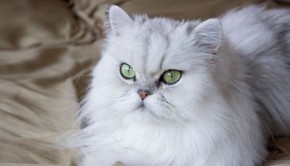