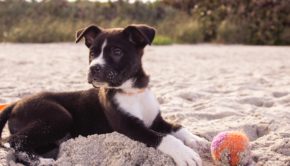 Puppies despite their sweet appearance can be hard work for the uninitiated! Ownership of a cute little bundle of canine 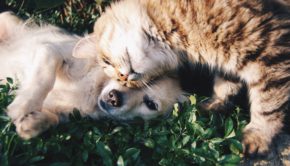 We are a nation of dog lovers but as Professor Eric Morgan from Belfast University reminds us; we tend to 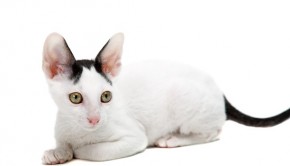 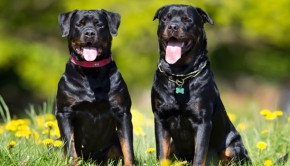